How we have been able to help Darren

Darren is a successful electrician in Brisbane and has a team of 5 electricians that work for him. He mainly works on commercial fitout projects that he is referred to by a commercial builder. For the past 20 years he has never had to market the business, as the business has always come to him. His business has allowed him to live the life he had always hoped to give his family. However he has noticed in the past 6 months that his cash flow was poor. Even though he is always busy working on large projects with enough work for his 5 employees full time, the bank account wasn’t reflecting the business performance. He came to me about 6 months ago, as he was concerned about his cash flow as he needed to pay his tax and his employees' super contributions.

Together we sat down for an initial consultation, along with reviewing all of his accounting, his bank accounts and his financial statements. I was able to outline a couple of highly important items that had gone amiss. 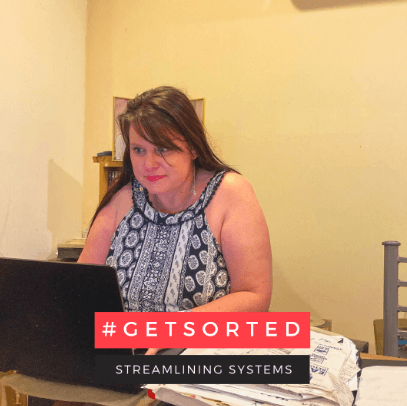 We were able to find enough cash to get through this payment cycle. But I have now created a new bank account for him where any invoices paid will then have enough taken out to cover tax etc. We have also worked out together a formula that Darren can now use when he is quoting for future jobs. He can use the formula to work out how many hours the job will take with the amount of his employees on site and multiplied it by the gross amount it costs Darren to have his employees on the job site.


We are working together to create a streamlined approach for his business so when Darren does need to make payments- it is not stressful and he is confident the money is in the bank. 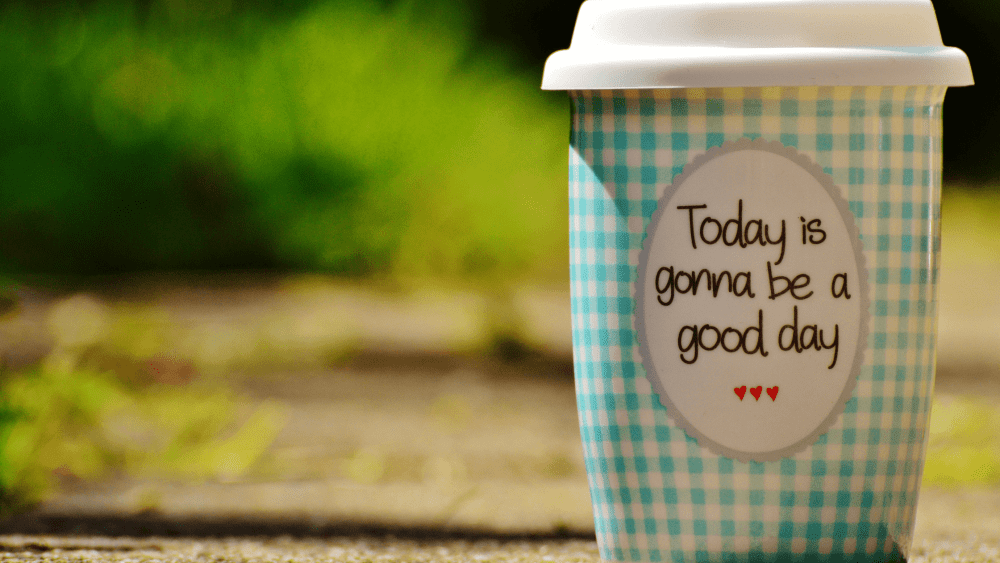 Being a tradies accountant 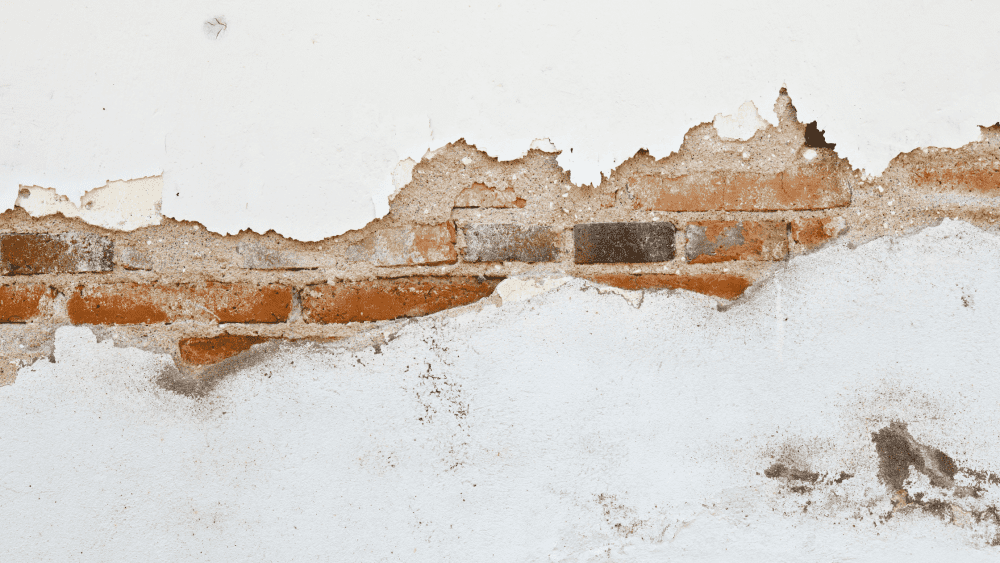